In Sanskrit, the word Jyotish, translated as “science of light,” refers to the profound and mathematically sophisticated form of astrology originating in the ancient Vedic traditions of India. Sometimes known as Vedic astrology, Jyotish describes the planetary patterns at the time of our birth and can give us valuable clues to understanding our life’s journey. Through careful analysis of these cosmic influences, Jyotish can help us to realistically evaluate our strengths and challenges in order to optimize our full potential. By forecasting the changing trends and periods of our lives, Jyotish can also enable us to make more evolutionary choices. It offers practical remedial measures to alleviate areas of difficulty, giving us the confidence to manifest our true destiny and create success, happiness, and harmony on all levels.
The Difference Between Jyotish and Western AstrologyJyotish is distinctly different from what we think of as astrology here in the West. The difference is that in Jyotish we use the sidereal zodiac, which is based on the fixed, observable positions of the constellations, as we see them in the sky. Western astrology, in contrast, uses what is called the tropical zodiac. The tropical zodiac is based, not on the fixed, observable positions of the constellations but rather on the relative and changeable position of the sun.
Because of a phenomenon called “precession of equinoxes” and a wobble in the axial spin of the Earth, the tropical positions have gradually moved away from the fixed, sidereal constellations at the rate of about one degree every 72 years. By the time most of us were born, the tropical positions, and therefore the Western astrology chart, have moved away from the fixed, observable positions by about 24 degrees. In short, there is a difference between these two astrological systems by that many degrees.
In Jyotish, we don’t think of people in terms of their sun sign, as we do in tropical astrology. Instead, we enter the chart through what is called the “ascendant,” the constellation that is rising on the Eastern horizon at the time of a person’s birth. This sets up the relationship between the planets at the time of birth to the event of the birth and gives clues about an individual’s personality, physical body, and the way the person presents themselves to the world. We think of a person first in terms of the ascendant. 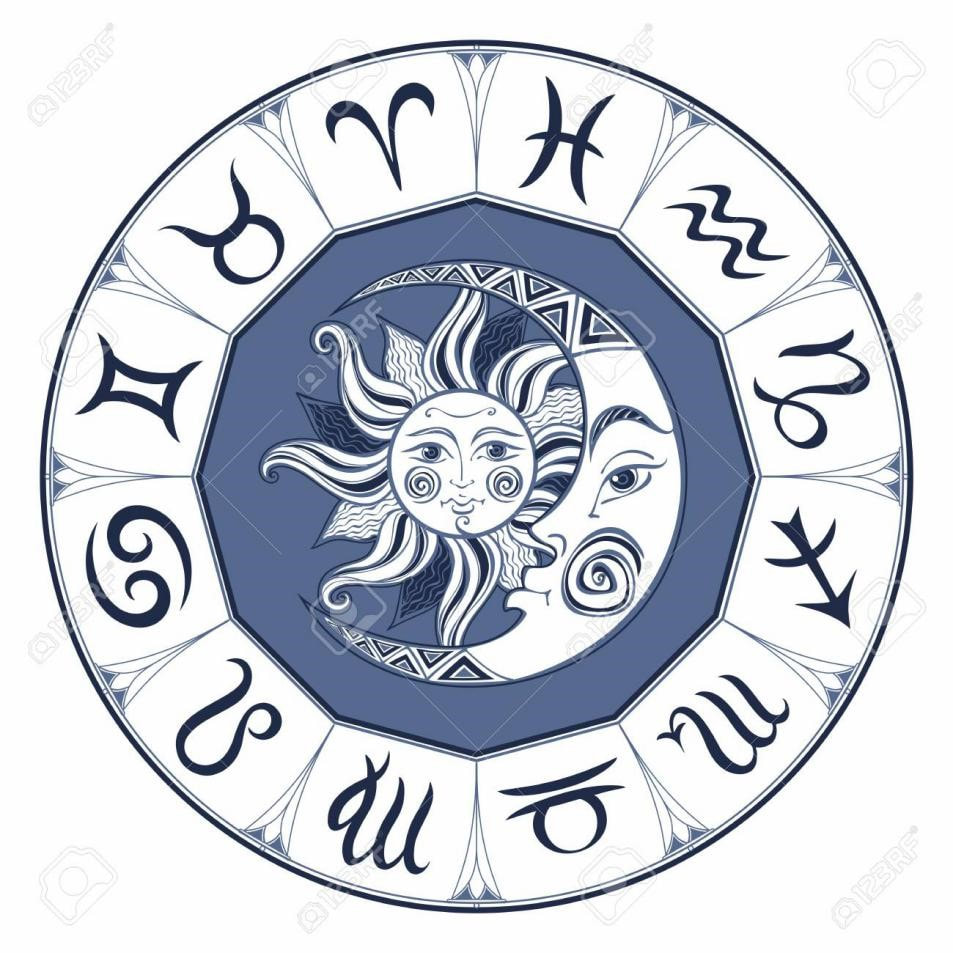